How a Record-Breaking Surfer Found His Motivation and Intuitive Strength 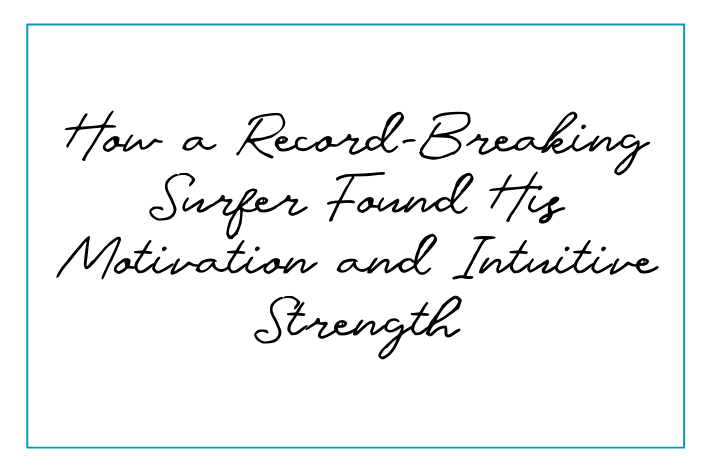 Athletes are often some of the most dedicated people in this world. It takes a lot of physical and mental strength to achieve the sometimes death-defying challenges and motivation plays a key role in reaching those goals and dreams.

On a recent episode of the Lean In podcast, I spoke with a dear friend of mine, Mark Visser. Mark is an Australian professional big wave surfer who is probably best known for taking on Hawaii’s most dangerous wave ‘Jaws,’ at night in 2011.

Mark is no stranger to committing himself to a challenge, but as our conversation gathered momentum it became clear that his motives and reasoning behind why he does what he does not only took on the physical aspects but the spiritual as well.

The Freedom of The Waves

At age 16, a determined Mark would wake up most mornings at 4:30 am, grab his board and get to the beach. His life was consumed by surfing.

Although he had other sports activities in the mix, like football, when it came down to making a choice which direction he wanted to choose, surfing was top of the list. The key element that was so compelling for Mark was the sheer freedom he felt when hitting the surf.

“In football there were rules” he explained, “I loved the idea that surfing was something you could be free. There were no guidelines on how you did it.” The lack of restrictions meant that surfing had become a form of expression for Mark, “You were free to do what you want. When you ride a wave you could do that however you wanted.”

Whether you were aggressive with your style or took a gentler stance, you can just be you, out there in the water, “Even when you did it with your mates, you were always in your own experience.”

Breaking out of the Normal Constructs

By the age of three, Mark had a crippling fear of water. As a toddler, he dropped a half-eaten peach into sheep’s trough and swiftly went in after it. Luckily he was rescued by his brother, but what was left behind was a deeply rooted fear of water.

“I was terrified of water,” he explains “apparently I didn’t have a bath for a year.” It wasn’t until he reached his 11th birthday that he slowly opened up to wanting a surfboard. “I was really drawn to it, but really afraid of it. I was just convinced that that’s what I wanted.”

It wasn’t until much later that he recognised why. The biggest motivating factor for Mark was the chip that sat firmly on his shoulder.

Other kids around him had been used to the water for longer, “I had that little bit of, ‘I’ve started way behind,’ kind of attitude.” Add in the fact that his biggest inspiration was Michael Jordan, the world’s most famous basketball player, and he began to aspire to be something greater than the average.

“I think that’s what really made me just go, ‘I’m really inspired by people that are doing more than what’s normal.’ ”

The ‘normal’ side of the spectrum was for Mark not to be a surfer because that wasn’t where he technically belonged. But, what this did was motivate him even further, taking him on the biggest journey into self-discovery and physical achievements.

Tune Into Your Intuition

Ever have a gut feeling about something; you know that feeling that creeps in your belly to tell you something isn’t quite right? Mark’s ability to tap into his intuition has only just come to fruition, but already he’s increasingly aware of its hidden power.

“I could feel within myself whether something was the right thing to do or the wrong thing. I could actually have a ringing in my ear if it was the wrong thing, and it was clear as day.”

“I was really starting to see that it was helping my career.” There would come times when he would over train, and get an inward feeling that if he were to push himself that bit further, it would result in a catastrophe.

In order to understand these feelings, connections and intuitions, he needed some help dissecting what was going on. That’s where I came in to give him some more guidance.

Admittedly, he had a hard time digesting certain notions and dismissed the idea using a few unrepeatable phrases.

“A couple of days later I was asking a question about something,” and he couldn’t feel anything. Nothing. Mark explains it was “because I’d gone into the other side of just doubting everything and just rebelling against it, and out of fear I lost my ability to feel.”

His experience is by no means an anomaly, and tapping into our intuition and soul is just a question of believing, “As soon as I understood it and re-believed in myself, what was right, I could feel again,” says Mark.

For example, if someone walks into a room in a bad mood, you can absolutely feel it. It’s how we take that information, and internally integrate it within ourselves that is so important.

The body is our barometer, so you should take a look every now and again.

To hear the complete Lean In episode that dives into Mark Visser’s extraordinary story click here. 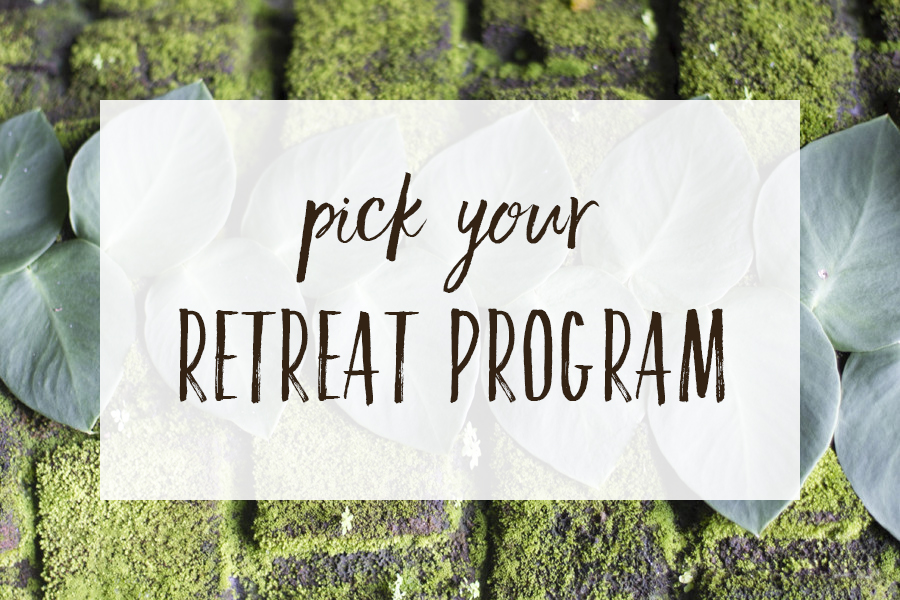 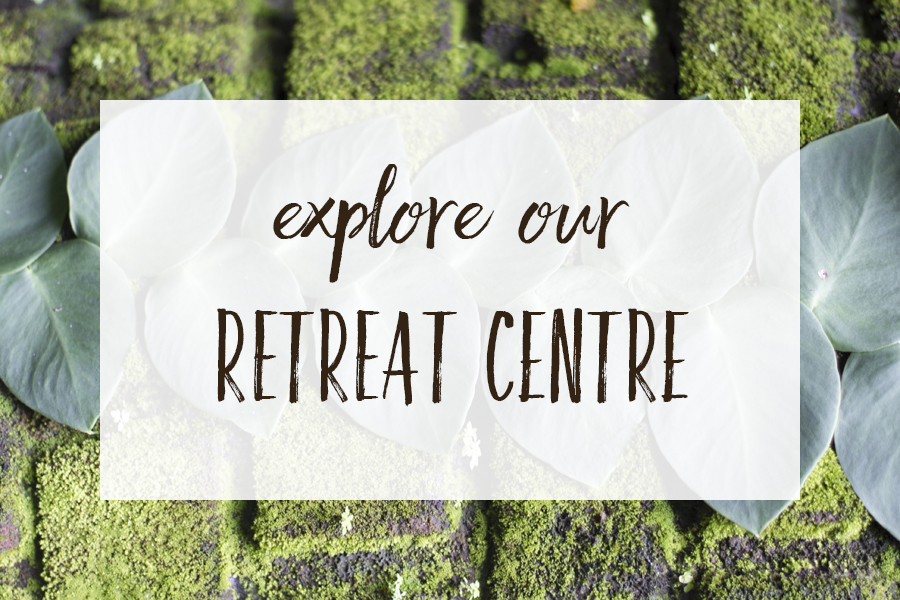